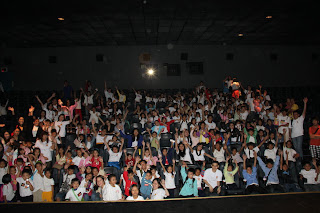 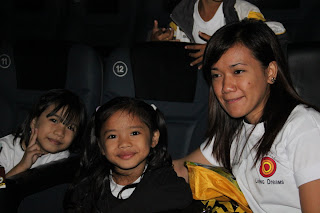 For most of us, going to the theater to watch a movie is something so ingrained in our daily routine that we no longer consider the experience as something out of the ordinary. For children from poor families however, watching a movie is a luxury they could only dream of.
As a Christmas treat to the kids, Living Dreams Philippines organized a special movie screening of The Voyage of the Dawn Treader, the third installment of the C.S. Lewis' Narnia series. For the students, just the experience of stepping inside a movie house was already a magic voyage in itself.
Upon entering the cinema, most of the students ran excitedly with the volunteers to choose their seats. Some of the younger children were initially scared of the dark theater but immediately got over their fear as they played with the cushioned chairs. Before the movie started, some of the students kept leaving their seat to go closer to the movie screen and admire the "giant TV."
For two and a half hours, the Mano Amiga students explored C.S. Lewis' world of magical creatures, scenic islands, and never-ending adventures. It sparked the students' curiosity, fed their imagination, and taught them important values. After the movie, the children excitedly chatted with the volunteers about the new things they learned, particularly the characters they met and new places they discovered.
Before saying goodbye, the children performed a song to thank the volunteers for the day's adventure. The experience was truly a magic voyage they would not easily forget. 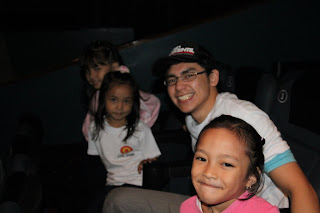 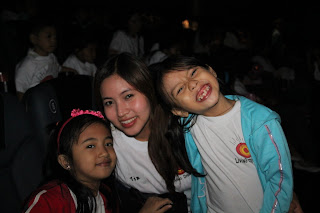 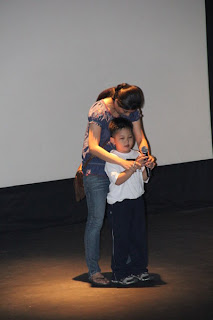 Posted by Mano Amiga Team at 3:32 PM No comments: